The Strange History of Freemasonry in Italy: From the Excommunication of 1738 to P2, a talk by John Dickie 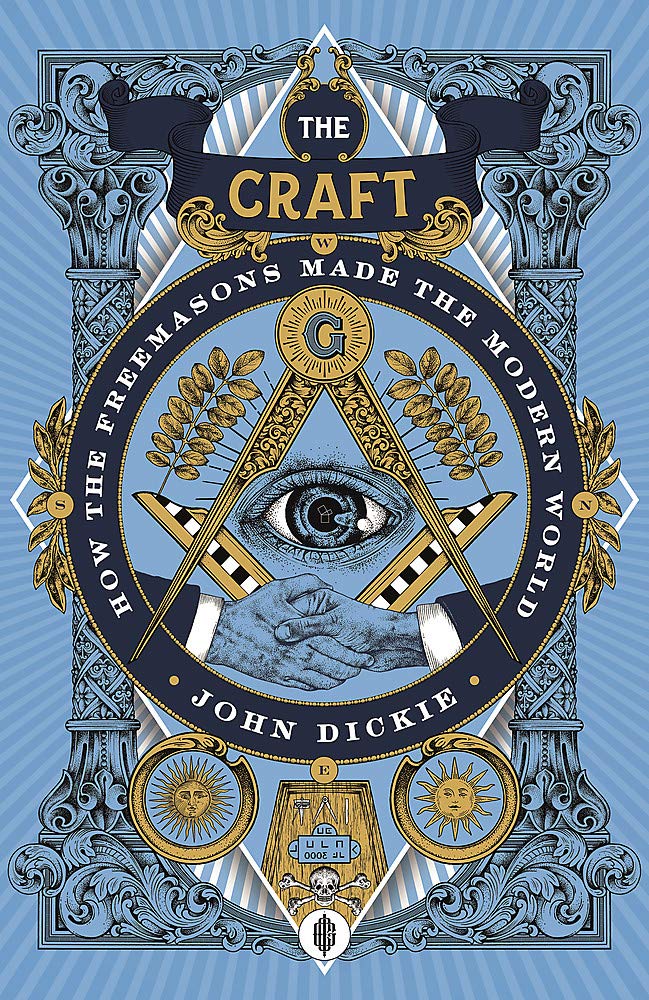 Freemasonry, which emerged in Britain in the early eighteenth century, is one of our country’s most successful cultural exports. In every country to which Masonry has been transplanted, the mystique surrounding its secrecy has aroused passions ranging from deadly suspicion to pious loyalty. Yet Italy stands out for the curious and contradictory range of the Brotherhood’s manifestations and influences. Ever since Pope Clement XII Excommunicated the Brotherhood in 1738, the Catholic Church has been Freemasonry’s sworn enemy. In the nineteenth century, a beleaguered Papacy blamed the Masons for all the evils of the modern world. Not coincidentally, Masonic Lodges were among the first places where the fires of Risorgimento patriotism were stoked. After Unification, Lodges became a substitute for political parties, and Liberal Italy had ten or eleven Masonic Prime Ministers. Yet Italy’s mafias also owe their origins to the influence of Freemasonry as a way of organizing. Mussolini’s first act as dictator in 1925 was to crush the Masons - despite the fact that many senior Fascists were Brothers. In post-war Italy, Freemasonry became synonymous with corruption and intrigue, thanks to Licio Gelli’s notorious Propaganda 2 (P2) Lodge. Right now, a trial is going on that aims to prove that the Freemasons exercise a controlling influence within the Calabrian mafia, the ’Ndrangheta. The Grand Orient, Italy’s most venerable Masonic authority, has loudly protested against a witch hunt. Nowhere more than in Italy have the myth and reality of Freemasonry become intertwined.

Prof John Dickie’s lecture draws on material from his recent book, The Craft: How the Freemasons Made the Modern World.

John Dickie is Professor of Italian Studies at University College, London. He is an internationally recognised specialist on many aspects of Italian history and his books have been translated into more than twenty languages. Born in Dundee in 1963, John was brought up in Leicestershire and educated at Loughborough Grammar School. He won a place at Pembroke College, Oxford, graduating in 1986 with a First in Modern Languages. He subsequently gained an MA and a DPhil at Sussex University. Since 1993 he has taught at UCL. John has reached a multi-national television audience with a number of documentaries he has co-written and presented, including the six-part history of Italian food, De Gustibus, which was based on his book Delizia! He presents in both Italian and English. He is often interviewed for the press and media in many different countries. He has also worked as a consultant and researcher for a number of companies, and in 2017 and 2018 he was the host of the Pasta World Championships, sponsored by Barilla. In 2005 the President of the Italian Republic appointed him a Commendatore dell’ Ordine della Stella della Solidarietà Italiana.

He lives in London with his three children.

If you wish to attend this event, please register by clicking the "book now" button. You will be redirected to our Zoom registration page. After registering, you will receive a confirmation email containing information about joining the webinar.
PLEASE NOTE: we are not making any formal charge for participation in this event. But we strongly encourage all those attending to consider making a donation (we suggest a minimum donation of £5 per event) to enable us to maintain our programme of events and to support our other cultural initiatives.  If you are able to make a donation, please use the relevant button on the right or arrange a bank transfer to:
The British Italian Society
Sort code:  20-36-88
Account No:  30197866
Please quote: donation 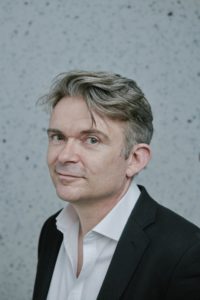