Annual General Meeting followed by HOW WE FELL IN LOVE WITH ITALIAN FOOD, a talk by Diego Zancani 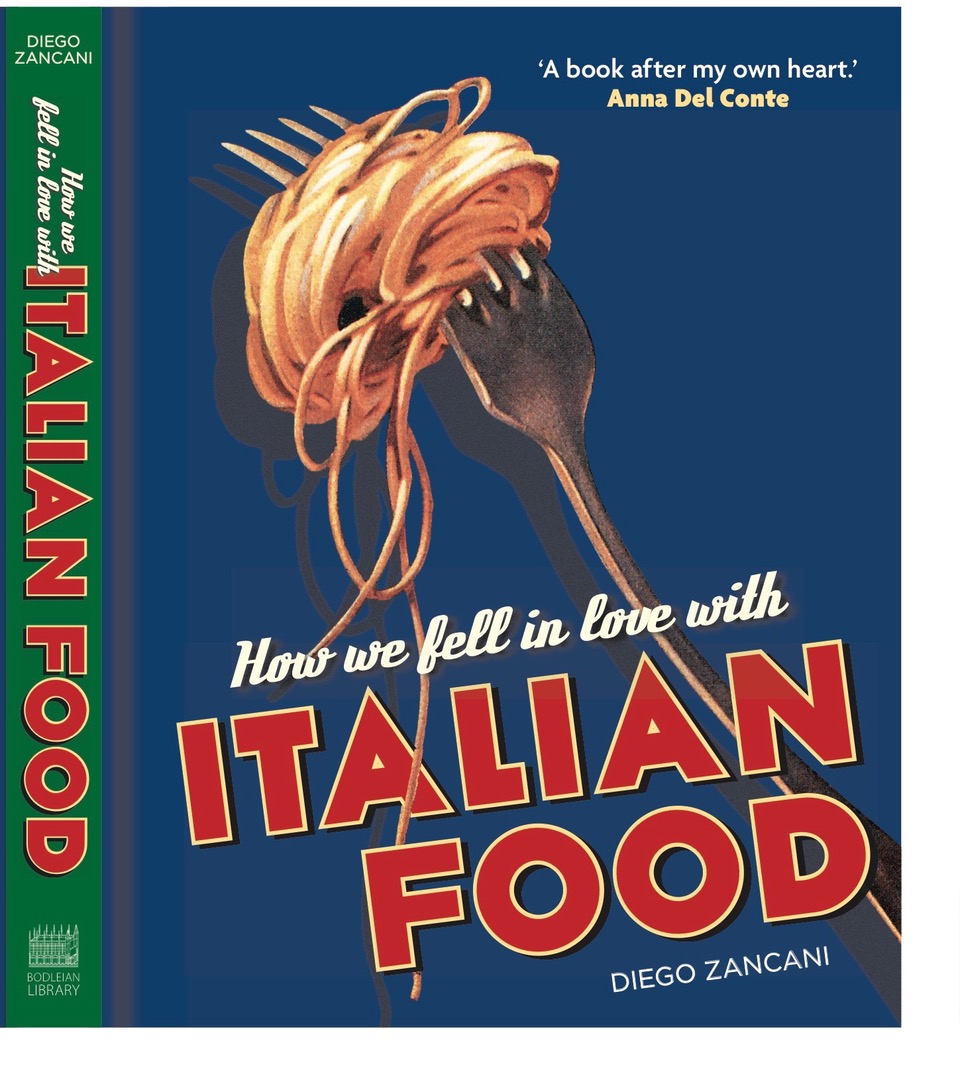 THIS EVENT HAS BEEN SWITCHED TO A WEBINAR (ONLINE EVENT).

Pizza, pasta, pesto and olive oil: today, it's hard to imagine any supermarket without these items. But how did these foods - and many more Italian ingredients - become so widespread and popular?
This book maps the extraordinary progress of Italian food from the legacy of the Roman invasion to its current, ever-increasing popularity. Using medieval manuscripts, it traces Italian recipes in Britain back as early as the thirteenth century, and, through travel diaries, it explores encounters with Italian food and its influence back home.
The book also shows how Italian immigrants - from ice-cream sellers and grocers to chefs and restaurateurs - had a transformative influence on our cuisine, and how Italian food was championed at pivotal moments by pioneering cooks, such as Elizabeth David, Anna Del Conte, Rose Gray, Ruth Rogers and Jamie Oliver. With mouth-watering illustrations from the archives of the Bodleian Library and elsewhere, this book also includes Italian regional recipes that have come down to us through the centuries. It celebrates the enduring international appeal of Italian restaurants and the increasingly popular British take on Italian cooking and the Mediterranean diet.

Diego Zancani is Emeritus Professor of Medieval and Modern Languages at Oxford University and an Emeritus Fellow of Balliol College, Oxford.
He has taught in numerous British Universities, including the University of Oxford for nearly 25 years. He has been a Visiting Professor both at Harvard University, and at various universities across Italy.