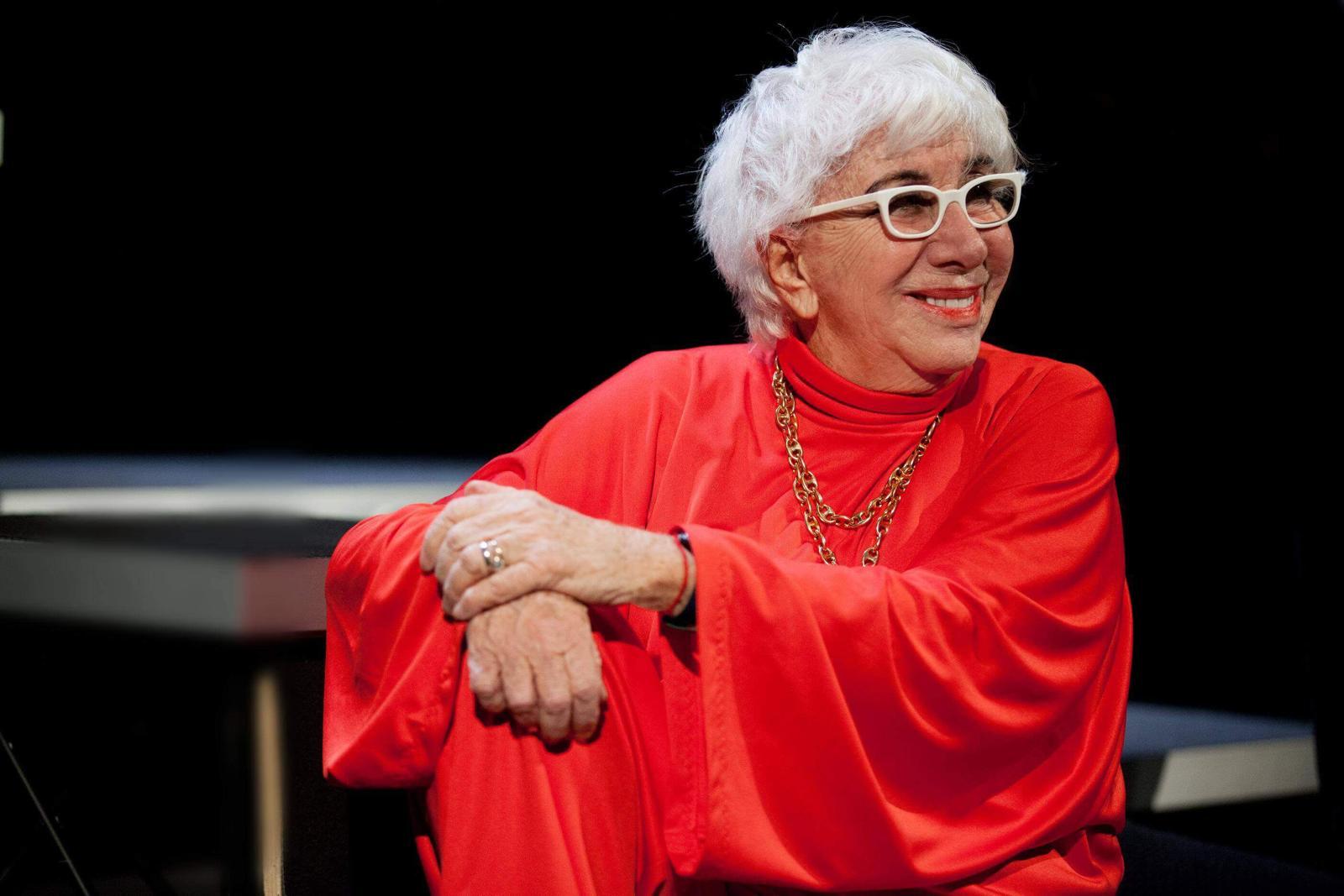 An introduction to the seminal works of Lina Wertmüller, the first woman nominated for a Best Director Academy Award. Through the films The Seduction of Mimi (1972), Love and Anarchy (1973), Swept Away (1974) and Seven Beauties (1975), it is possible to paint a picture of a changing Italy from Fascism to the liberal movements and female emancipation. Themes woven into the cultural landscape of traditional gender roles and the incessant fight against the mafia are presented with incendiary humour.

Dr Valentina Signorelli is a Senior Lecturer in Media and Communication at the University of East London (UEL). Her research interests include transmedia storytelling, celebrity politics, film adaptation and censorship. She is also a professional screenwriter, director and producer and one of the three co-founders of Daitona production.

Dr Silvia Angeli is a Visiting Lecturer at the University of Westminster, London. Her research focuses on the relationship between religion and film, Italian cinema, American cinema, films’ reception and practices of censorship. She has published journal articles on the cinema of Liliana Cavani, Kenneth Lonergan, and Marco Bellocchio.

Cecilia Zoppelletto, born in Padua (Italy), living in London since 1994, has worked as a news producer for the Italian national broadcasting company RAI and as TV host and writer for the Italian network Antenna Tre Nordest. Cecilia is a Visiting Lecturer and PhD researcher at the University of Westminster. Her research explores the archives of the Democratic Republic of Congo and the country’s national film image of post-independence. She is a documentary filmmaker, director and producer of La Belle At The Movies (2015), the short experimental film Falling (2017) and  is currently working on the film Jews of Congo (working title).

We may occasionally take photographs and audio/video footage at the Society’s events. We may use these images/recordings for publicity in the Society’s publications, on its website or in social media or other communications. If you have any concerns about this, please let the Events Secretary know.