The Annual Leconfield Lecture 2017 – The Two Eyes of Europe: Byzantium and Italy – a talk by Lord True 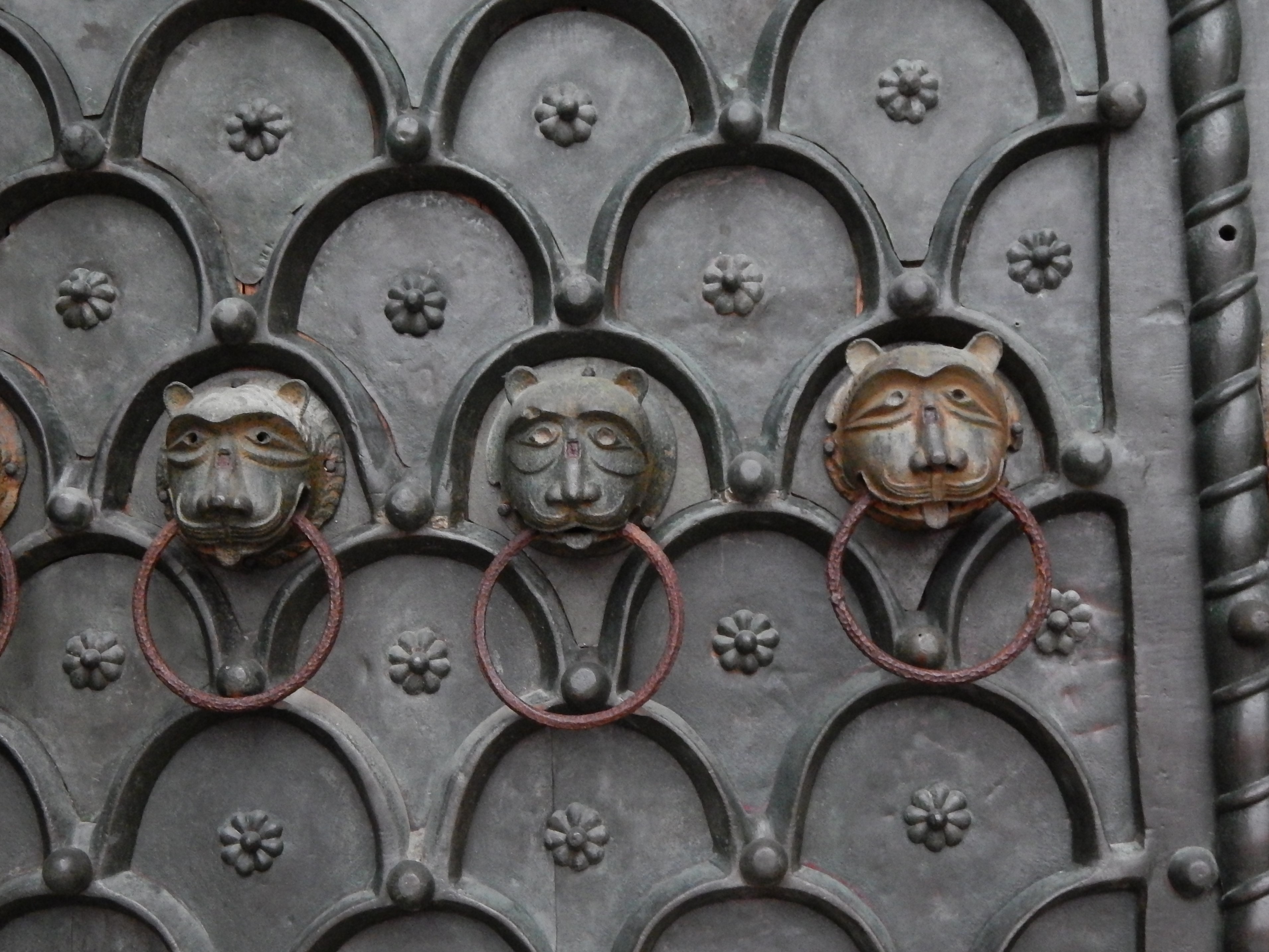 THE EVENT IS NOW FULLY BOOKED

PLEASE E-MAIL elisabetta@www.british-italian.org IF YOU WISH TO BE ADDED ON THE WAITING LIST

This lecture will focus on the place of Italy and the Adriatic as the bridge, but also the dividing line, between the two Europes that emerged from the collapse of Roman power in the West in the Fifth Century AD. It will illustrate the many influences of the surviving Roman empire centred at Constantinople (Istanbul) still visible in Italy, notably in Rome and Ravenna and in those places, which imitated the mosaic art of the old European superpower, such as Venice and Norman Sicily.

It will note the progressive alienation between the two Europes, in language, religion, politics, custom, art and trade, which were accompanied by the creation of a rival new concept of ‘Europe’ under Charlemagne; the schism between the Catholic and Orthodox churches arising from Rome’s claim to primacy; the military attacks launched by Latin Europe from Italian bases against Eastern Christians, most notably the shameful Fourth Crusade of 1204; and the annexation of the Byzantine Eastern Mediterranean trade and Byzantine territory by the Italian mercantile powers, such as Genoa and Venice.

Although Italy became a refuge for many after the Fall of Constantinople to the Turks in 1453 and the centre of the printing of Orthodox liturgical works, and although Italian colonies, mainly Venetian, existed in Greece and the Aegean until the 18th Century, the Enlightenment reinforced the already existing contempt for the perceived decadence of Byzantium.

The lecture will conclude briefly by noting that past links with the former Byzantine East contributed to luring Italy into eastern adventures after the disappointments of the Vienna Treaty of 1815 and the Treaties of London, Versailles and Rapallo ended the Italian link across the Adriatic. It will ask, more widely, if a perception of the inferiority of eastern Christian culture still distorts modern attitudes to the countries of the Orthodox world and, indeed, geopolitics as a whole, in the light of Russia’s historic claim to be the protector of that world.  What is the role of Italy in the wider Mediterranean and the Orthodox world in the 21st Century; and can a relationship of mutual respect be established between East and West?

Lord True has been an active member of the House of Lords since 2011. He was, until July 2017, the Leader of Richmond Borough Council in South West London. He has held many political posts, including four years in Downing Street, as Deputy Head of the Prime Minister’s Policy Unit. He was Private Secretary to the Leader of the Opposition. He was also Director of the Opposition Whips’ Office in the upper House from 1997-2010.

Nicholas True took a Double First in Classics and History at Cambridge, where he studied Byzantine history and is widely travelled in the former Byzantine world, of which he has been a lifelong student. He has been a part-time resident in Italy since 1980.

THE EVENT IS NOW FULLY BOOKED