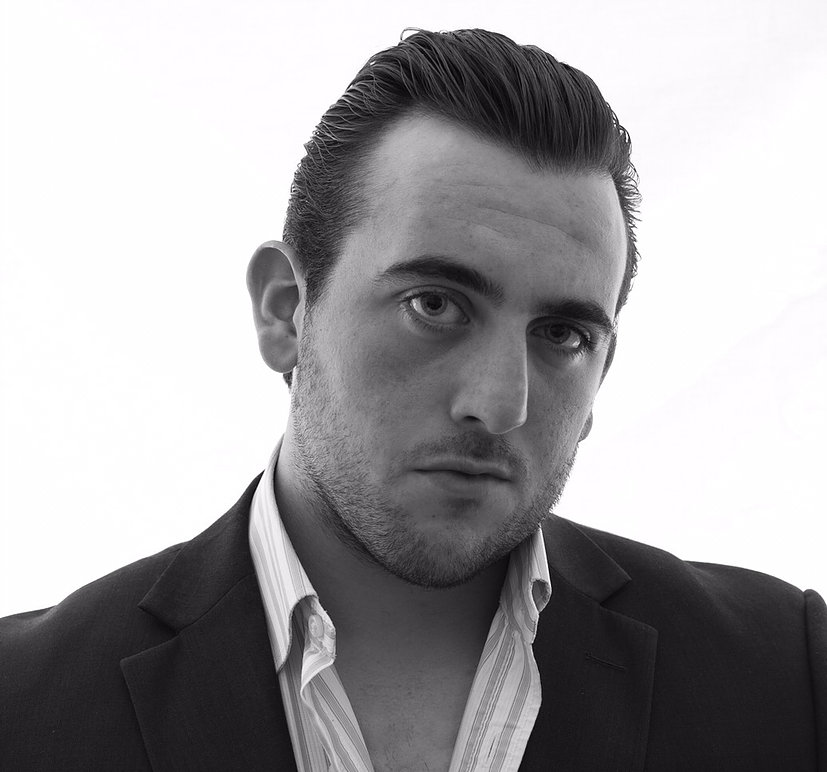 Please join us for a wonderful recital, providing a flavour of two centuries of Italian music.

This evening's recital will range across a wide variety of Italian opera and song music, including Verdi, that great Italian patriot, through to Tosti, who, while being Italian through and through, ended his days in London as a British citizen, Professor at the Royal Academy of Music with a knighthood and friend to Edward VII, and on to Cardillo, who was an American citizen when he died in New York.

So, we promise you a varied and stimulating evening of beautiful music from two exceptionally talented performers. All you have to do is sit back and enjoy it! Please do come - and bring your friends. The evening's full updated programme will be:

Freddie De Tommaso is a British tenor. He made his Royal Opera debut in the 2016/17 Season as Apprentice (Die Meistersinger von Nürnberg).

Freddie completed his BMus course at the Royal Academy of Music in 2017, where he studied with Mark Wildman and Iain Ledingham. He has also worked at the RAM with Richard Berkeley-Steele and Dennis O’Neill. He was a Drake Calleja scholar for 2016–17. In summer 2016 he sang in the chorus for Opera Holland Park, performing in Iris (also singing the role of Rag Merchant), La Bohème and The Queen of Spades.

In September 2017 Freddie joined the Opera Course at the Royal Academy of Music.

Michael Pandya is a versatile young pianist, specialising in song and chamber music, and performing with Graham Johnson, Jonathan Lemalu, Anna Huntley, Robin Tritschler and Eamonn Dougan. His recital schedule has taken him across the UK and Europe. He recently won the prestigious Brenda Webb Award for Accompaniment at the Royal Academy of Music.

Michael has received numerous other prizes, including the Joan Chissells/Rex Stephens Schumann Lieder Prize, the Vivian Langrish Piano Prize and the Pianist Prize at the Rosenblatt North London Singing Competition. Recent performing engagements include appearances at the Wigmore Hall, KlavierFestRuhr in Germany, Newbury Spring Festival, Leeds Lieder Festival, the Royal Overseas-League London, the House of Bob Boas and a live performance on BBC Radio 3’s In Tune programme. In 2017 he was the recipient of the Graham Johnson Fellowship at SongFest, Los Angeles.

Michael graduated from Queen’s College, Oxford with First Class Honours in 2015. There he directed student operas by Albinoni, Haydn and Michael Nyman, and worked as a repetiteur with New Chamber Opera for two years. He was also Accompanist in Residence for the Oxford Lieder Festival.

Michael now studies at the Guildhall School of Music and Drama.

We are sorry that Wagner Moreira, who was previously scheduled to perform at this event, has had to withdraw for health reasons. We are delighted however that acclaimed young tenor, Freddie De Tommaso, has agreed to replace him.