This winter Karen Taylor Fine Art will be participating in London Art Week from 1-6 December. She will be showing an exhibition of views of Italy entitled ‘Magick Land- an Italian Journey’ at Charles Beddington Fine Art, 16 Savile Row, Mayfair, London W1S 3PL.

The centrepiece of the show is an important drawing by Thomas Jones, the Welsh artist whose reputation for his strikingly original Italian work has soared in recent years, notably after the landmark exhibition Thomas Jones (1742-1803) An Artist Rediscovered in 2003 (at the National Museum of Wales, Cardiff, the National Gallery, London and the Whitworth Art Gallery, Manchester) reinstated his reputation as one of the most idiosyncratic and innovative eighteenth-century British artists. In his lively and informative memoirs Italian Journal, Jones expressed his joy at travelling through Italy, recording the 'new and uncommon Sensations I was filled [with] on my first traversing this beautiful and picturesque Country ... It appeared Magick Land ‘.

The drawing by Jones belonged to Iolo Williams (1890-1962) the author of Early English Watercolours published in 1952, the bible of the field, who left a large part of his collection to the British Museum. He took a keen interest in Welsh matters, serving on the Council of the National Museum of Wales and on the Welsh Committee of the Arts Council.

A trip to Italy to study antiquity, Renaissance culture and art, and to sketch landscapes, was considered an important part of an eighteenth-century artist's education. Salvator Rosa and Claude Lorraine a century earlier had painted the Italian landscape and captured the effects of light and were hugely influential on future generations of artists. Throughout the eighteenth century, artists from across Europe came to Italy. Their sketches, in pencil, watercolour and oil, executed en plein air and in the studio, often provided the basis and inspiration for future compositions and commissions once they had returned home.

Another highlight is a striking oil by Joseph Severn (1793-1879) the friend of Keats who nursed the poet in Rome at the end of his life. A genre painting showing the family of a sleeping brigand in the Alban Hills is a strong example of the type of romantic work he produced after Keats death in 1821 which enjoyed huge popular and critical success amongst his contemporaries to the extent that he had a long waiting list for commissions, of which this is probably an example. The exhibition also contains a fine group of work by the ever popular Edward Lear (1812-1888) including views of the Roman Campagna and Tivoli, Monte Generoso and Calabria. William Callow, another British watercolourist for whom Italy was his prime inspiration, is represented by two exceptional works of Padua and Venice. 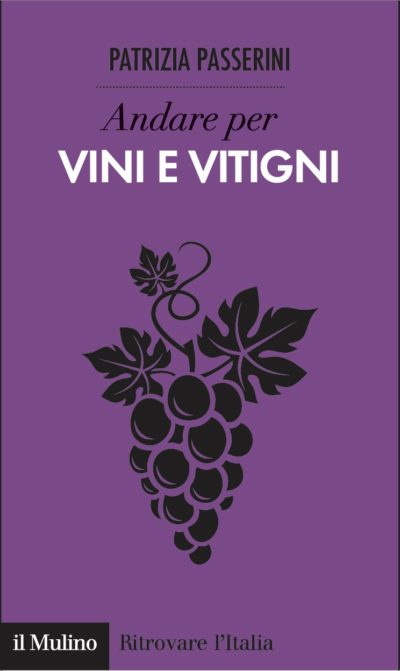 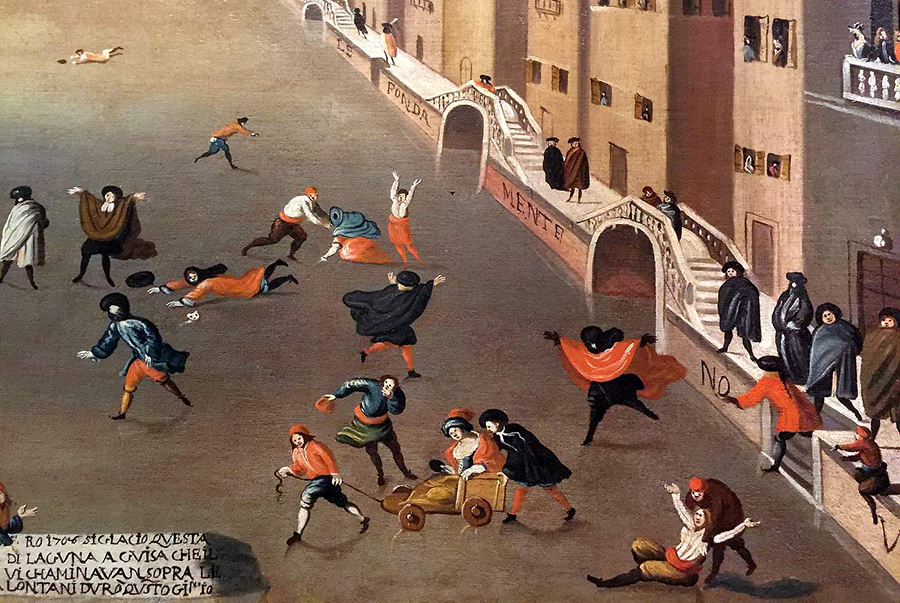